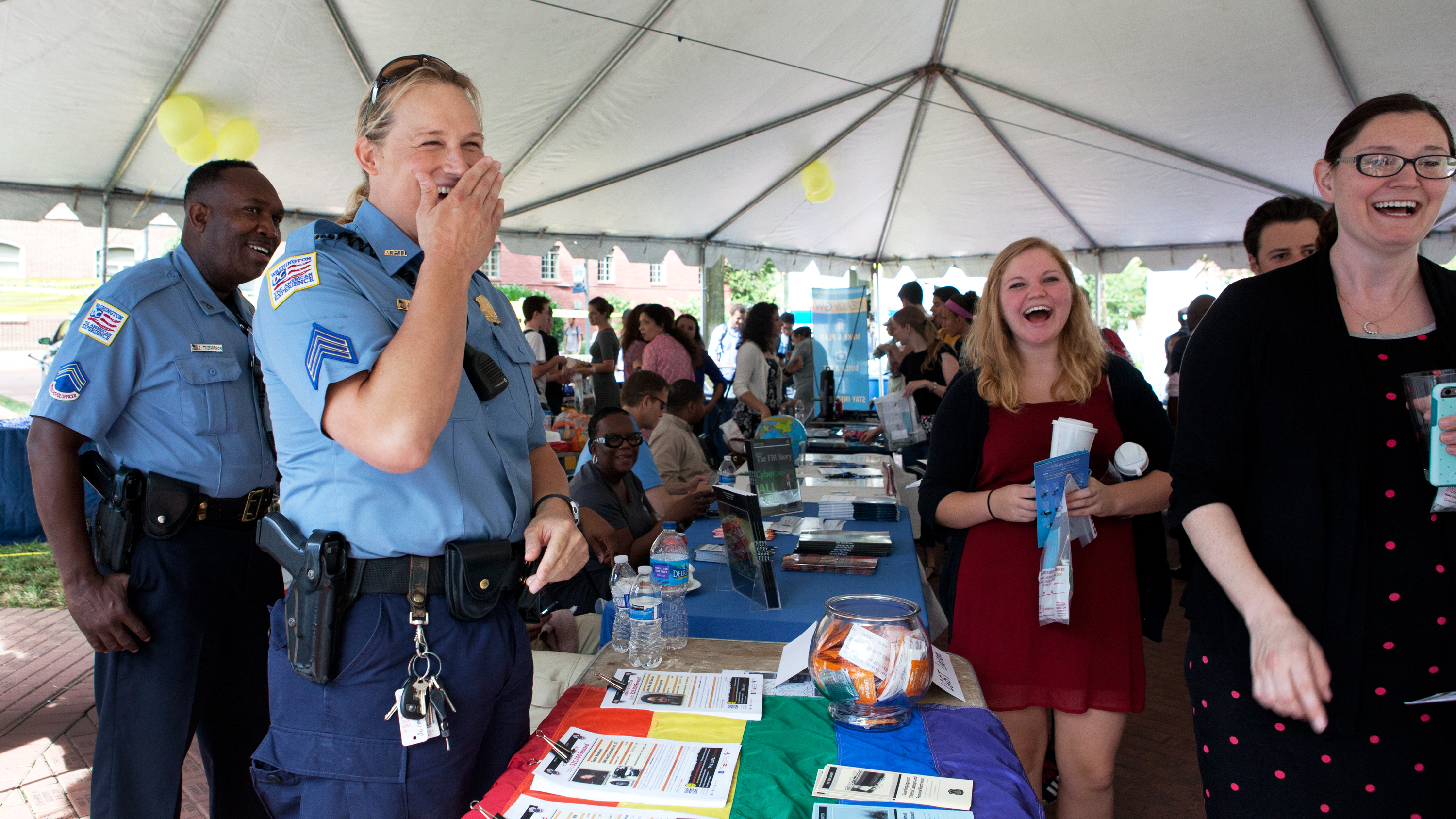 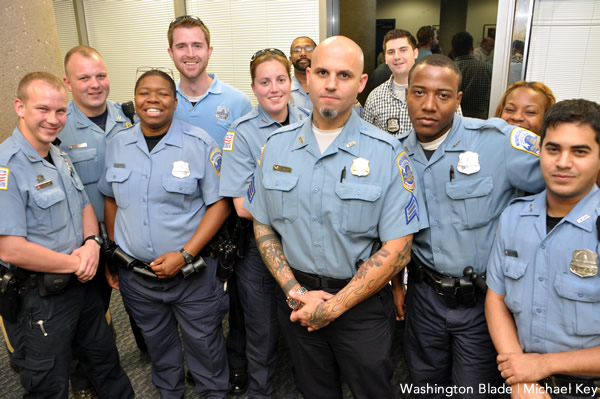 The Metropolitan Police Department’s Gay and Lesbian Liaison Unit (GLLU) is staffed by openly lesbian, gay, bisexual and transgender (LGBT) members of the department and their allies. Since its inception in June , the GLLU has dedicated itself to serving the LGBT communities in the Washington Metropolitan area and the Metropolitan Police. A survivor of relationship abuse, David co-founded the Rainbow Response Coalition, addressing intimate partner violence among LGBTQ people in Metro DC. Since , the Metropolitan Police Department (MPD) and the Washington, D.C., LGBT communities have benefited from a highly visible, well-trained, and centrally managed Gay and Lesbian Liaison.